​Aino-Maija Aalto defends her thesis “Incentives and Inequalities in Family and Working Life” on 26 October at 10:15 in hörsal 2, Ekonomikum, Kyrkogårdsgatan 10. 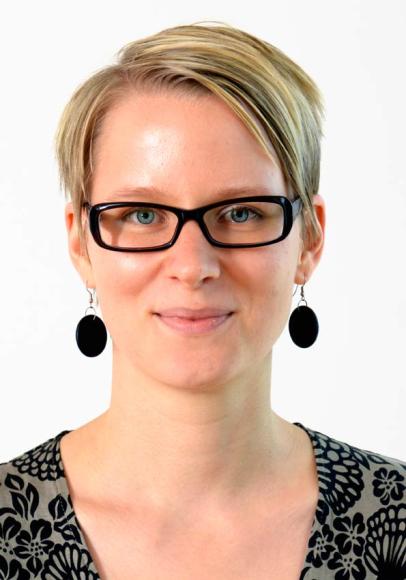 Incentives and Inequalities in Family and Working Life

Essay I: Same-gender teachers may affect educational preferences by acting as role models for their students. I study the importance of the gender composition of teachers in math and science during lower secondary school on the likelihood to continue in math-intensive tracks in the next levels of education. I use population wide register data from Sweden and control for family fixed effects to account for sorting into schools. According to my results, the gender gap in graduating with a math-intensive track in upper secondary school would decrease by 16 percent if the share of female math and science teachers would be changed from none to all at lower secondary school. The gap in math-related university degrees would decrease by 22 percent from the same treatment. The performance is not affected by the higher share of female science teachers, only the likelihood to choose science, suggesting that the effects arise because female teachers serve as role models for female students.

Essay III: This paper studies the effects of financial incentive to return to work between births on labour supply and fertility in Finland. Using a policy change which decreased the financial incentive to return to work between births I estimate the causal effect on labour market attachment of mothers. The reduced incentive lowered labour market participation between births, but there are no lasting effects after 5–8 years. This impact is strongest among middle-income mothers. Overall, the reform appears to have achieved its initial goal of increasing the allowance for families with short spacing between children without persistent effects on the labour market outcomes of mothers.